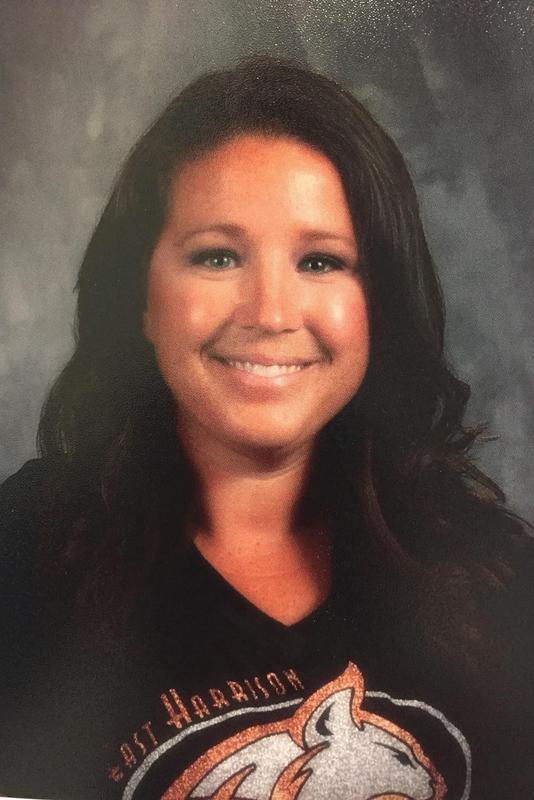 Coach Laxton has been instrumental in the development of several softball programs through skill development, hitting, and pitching throughout Northwest Missouri and Iowa.

“It is an honor to accept the Head Softball Coaching position at OHS. I am grateful and excited for this opportunity to come home to this community and to invest in this program. I look forward to assuming my new role and with the help of my coaching staff and student-athletes, I look forward to continuing and building upon our winning traditions.

Assisting Coach Dava Laxton for the 2022 season will be:

Lori Marcum-Lori  is an accomplished alumni, athlete, and employee of OSSD. Lori is a former OHS softball coach.

Richica Strunk-Richica is the wife and mother of 3.  She is a 5th grade at OES. Mrs. Strunk is so excited to be assisting the OHS softball team this year.

Ethan Shoemaker –Ethan is married to Sherry Shoemaker and they have three kids Shiloh, Shayla, and Caden. Ethan was raised in Scott County and attended Robbins Elementary and Scott High.   He graduated in 1993 before receiving his Bachelors in Business from Tusculum. He has been working 10 years at Pepsi. Ethan decided to pursue his Masters in Secondary Education from Grand Canyon University in Arizona. He was involved in sports growing up but he found a true love for baseball. He has coached middle school and high school softball, and baseball since 2018.